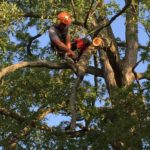 Tree work can seem expensive just to have a tree pruned or remove, however the expertise and costs involved in these seemingly simple tasks are much more complex than most people would think. 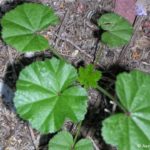 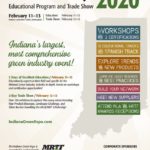 Registration is now open for a great deal on early-bird registration at the Indiana Green Expo.  This event is Indiana’s largest, most comprehensive green industry event of the year!  Offering over 75 educational seminars plus a Spanish track, certification opportunities, in-depth workshops, numerous CEUs and CCHs to be earned, and a two-day trade show!  You don’t[Read More…] 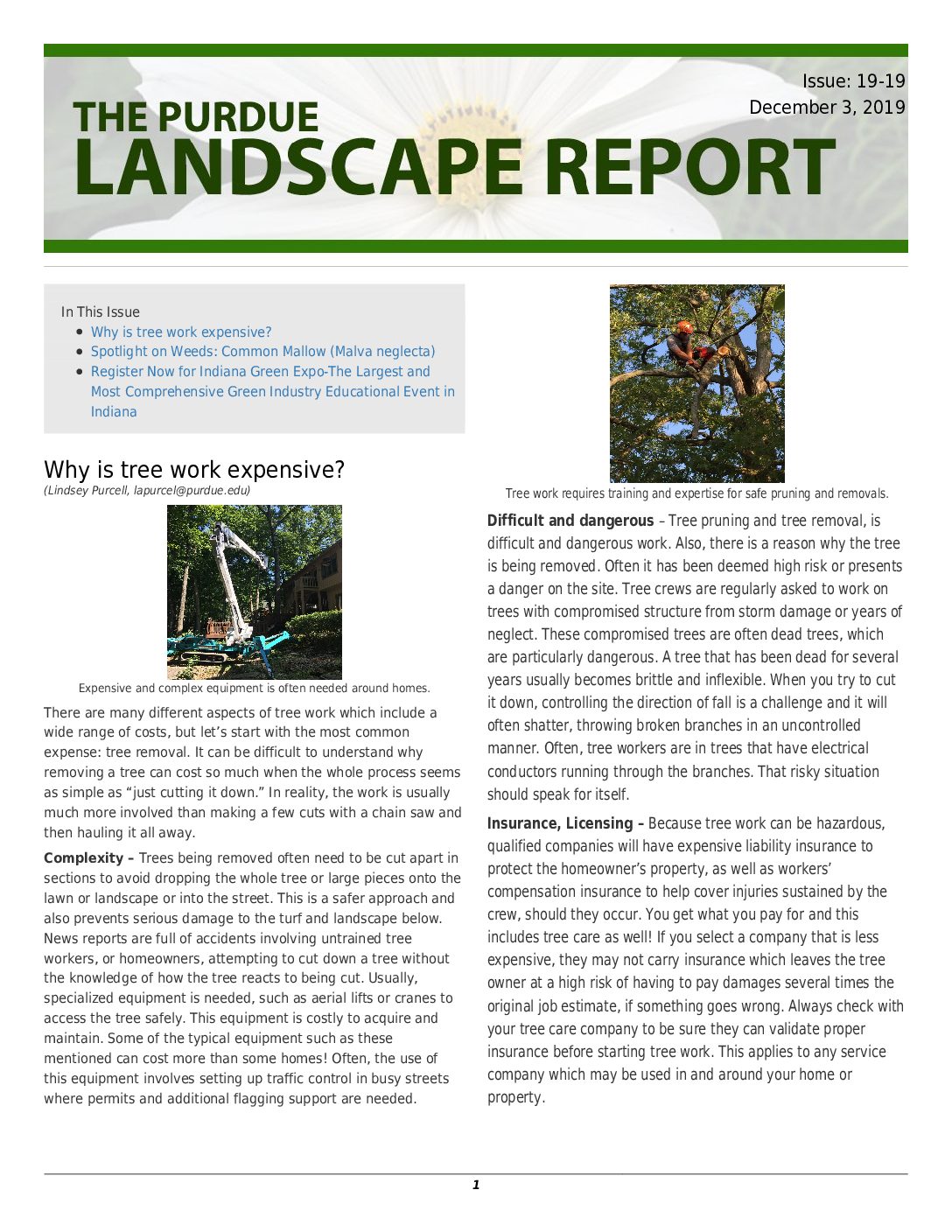