The time is now to start protecting your trees!  Now that your ears are perked up, let’s talk a bit about Southwest injury on trees.

Bark cracking (Fig.1) is a phenomenon that occurs in many species of trees and can have many causes. One of the most common types of bark cracking is termed Southwest injury. Southwest injury occurs during the winter months on the lower section of the trunk on the southwest side. This happens when there is a sudden temperature drop, for example, the sun going behind a cloud during the winter. The freeze-thaw cycle happens very quickly when there is a change from very warm to cold conditions, which results in a crack.  If there is a snow pack, the reflection of sunlight on the bark will actually increase the temperature in the bark (Fig.2). 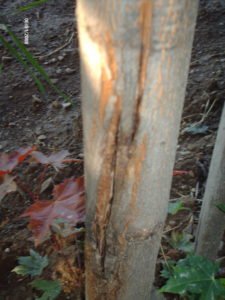 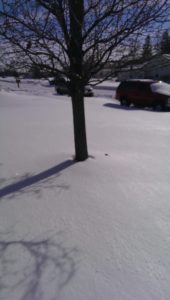 Figure 2. Snow can increase the reflection of sunlight to the tree, thus increasing the likelihood of Southwest injury.

Usually Southwest injury occurs on thin-barked trees, such as Acer spp., Cercis spp., Malus spp., and many others (Fig. 3). A thin-barked tree lacks the amount of cork cells in thicker-barked trees, thus allowing the vascular tissue to be located very close to the bark.  Thick bark trees tend to be more resistant to cracking due to a greater lag in the freeze/thaw cycle. Trees that are under stress due to environmental factors, herbicide injury, and/or insect and disease are more susceptible to cracking. 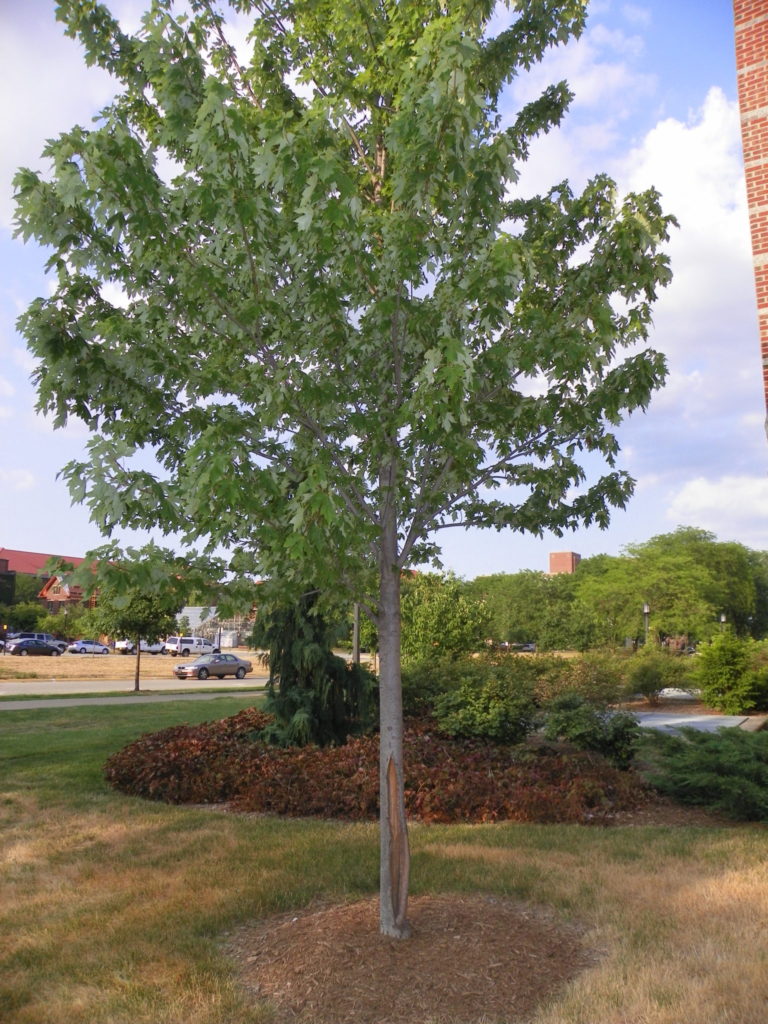 Figure 3. Bark cracking on thin-barked species, such as maple, is common due to Southwest injury.

Any type of cracking that occurs, originates from a point of injury, such as a pruning or other mechanical injury. These are horizontal cracks that can range from <1” to the entire length of the trunk, though are usually localized near the bottom of the trunk (Fig. 4). 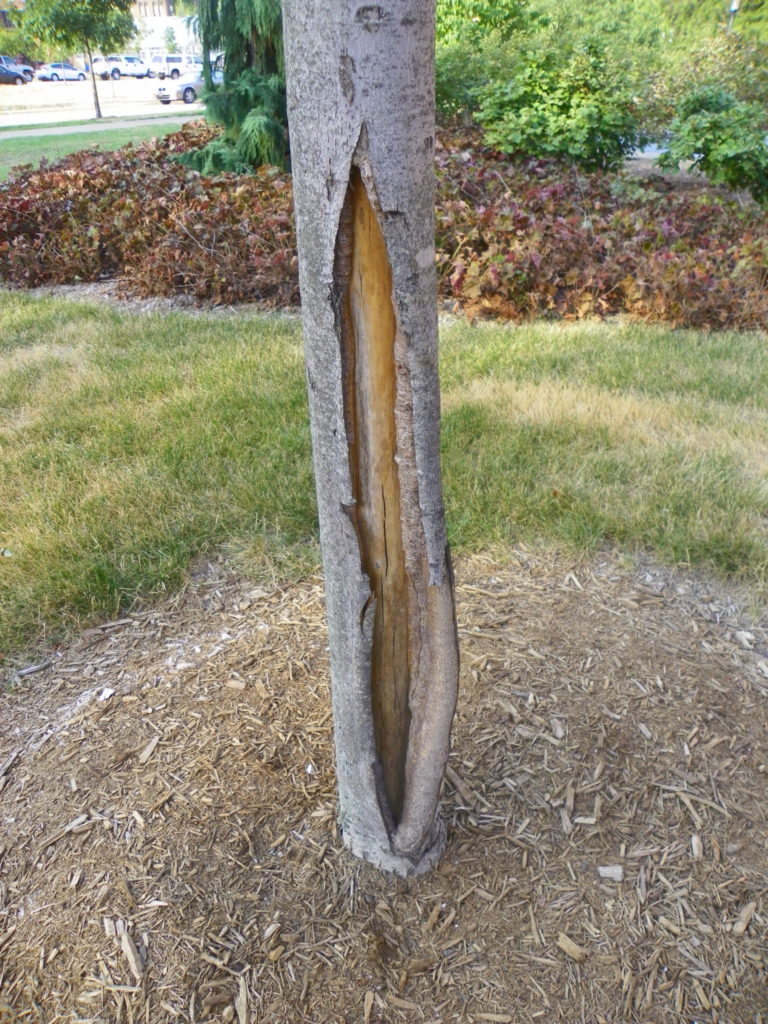 Figure 4. Southwest injury typically causes cracking up the trunk from close to the root flare.

Once trees are greater than about four inch caliper, the likelihood of Southwest injury is diminished.  On trees four inches or less, tree guards (also called tree wraps) should be installed over each trunk.

White tree guards may help prevent this from occurring due to the reflection of the sun, preventing overheating on the bottom of the trunk (Fig. 5) In order to prevent cracking, try to prevent any type of mechanical damage that could cause cracking in the winter. Bark cracks become visible most often during the late winter/early spring. Tree guards should be removed in the spring, because the guards become a problem with disease due to moisture within the guard. 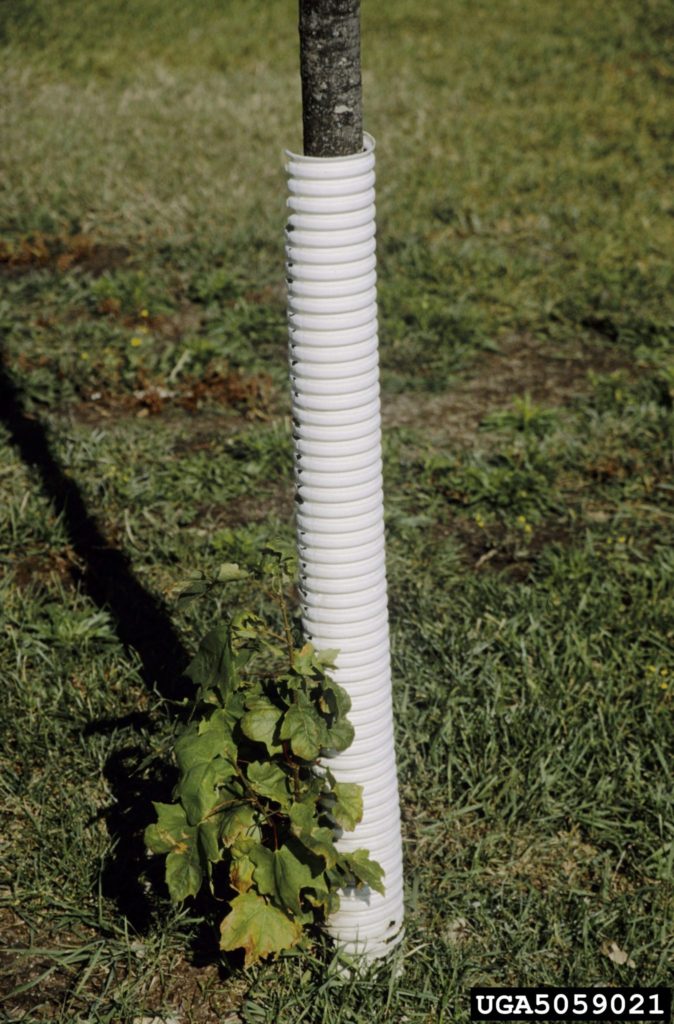 In some circumstances a healthy plant may heal, partitioning off the damaged area, but the bark on a plant under stress, due to drought, herbicide damage, etc., may last the entire life of the tree.