Diagnosing herbicide injury on ornamental plants can be difficult due to the sheer number of cultivated plants and the number of active ingredients used around ornamentals.  Modern cultivars of ornamental plants include characteristics much different from the species, so it’s important to know ‘normal’ to properly diagnose a problem. 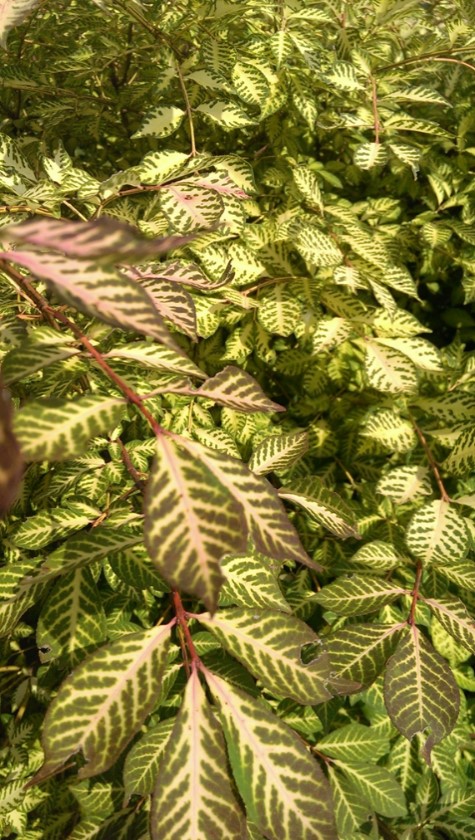 Figure 1. Though this plant appears to be a variegated specimen, this is actually burning bush with diuron injury. Photo by Kyle Daniel

There are several reasons that herbicide injury is common on ornamentals:

1)  The landscape contains several/many different species of plants in a relatively small area.

2) There are many species of weeds found in the landscape, thus multiple herbicide modes of action are utilized.

3) Ornamental plants are often located near a monoculture (i.e. turf or agronomic fields) that use growth regulator herbicides, which can cause significant damage to ornamental plants.

The three most common causes of herbicide injury on ornamentals include:

To properly diagnose herbicide injury, it’s very useful to know a detailed history of the property.  Fertilizer and pesticide applications, irrigation, soil amendments, and other details can help in diagnosing potential herbicide injury.  Sometimes a client will not be familiar with the history of the site, so once other potential issues are eliminated (i.e. insects, disease), noting symptoms and recognizing where on the plant the damage occurs can be helpful in determining the herbicide causing the damage.

1) Contact damage: Necrosis occurs only where herbicide was applied (not translocated via the vascular system). 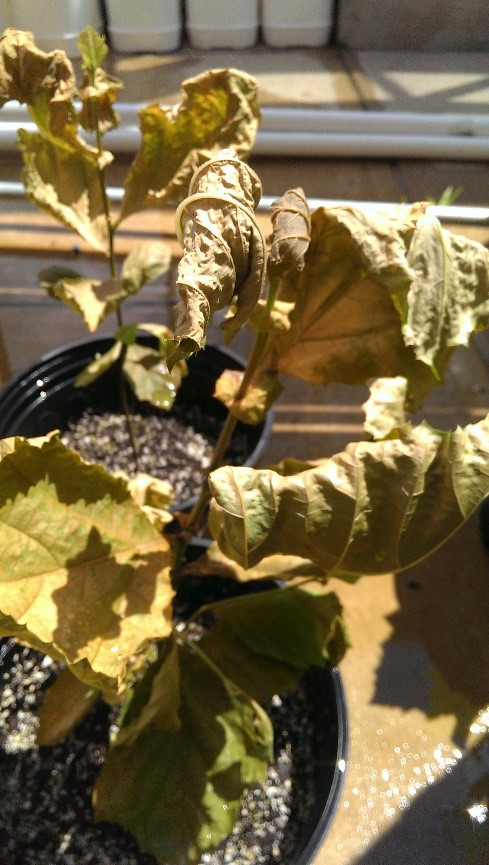 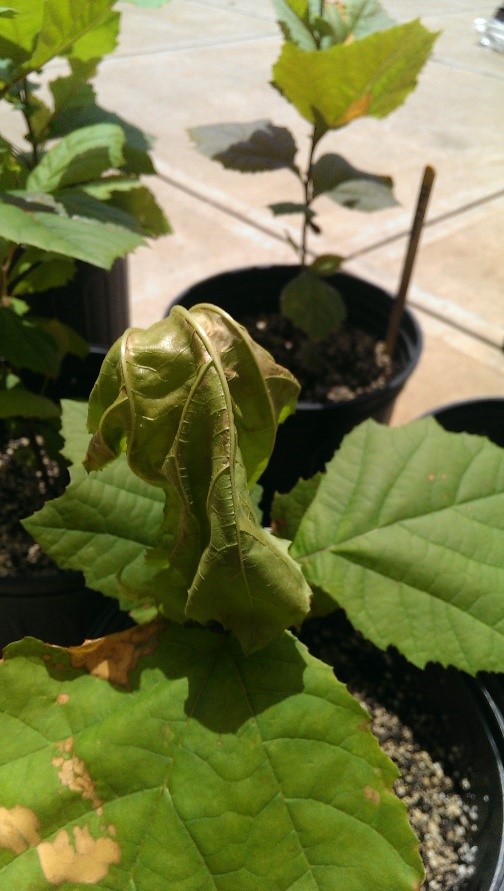 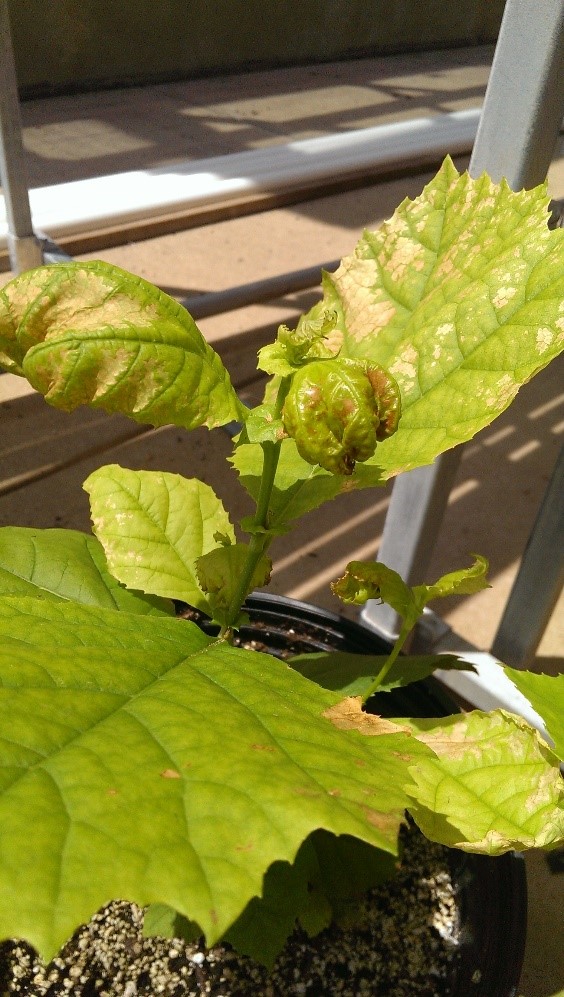