Spotted lanternfly (SLF) (Lycorma delicatula) a serious invasive plant pest has been reported to be in Indiana. This federally regulated invasive species harms plants by slowing their growth and reducing fruit production, especially in vineyards and orchards. Finding this pest this far west of its previously known distribution makes it possible for SLF to be anywhere in Indiana. Knowing where this pest is located can help us respond more effectively to this pest.

Right now, the Indiana DNR is asking for all citizens to keep an eye out for spotted lanternfly. The bright color of late stage immatures and adults are easily recognized at this time of the year. Anyone who spots signs of the spotted lanternfly should contact the Indiana Division of Entomology and Plant Pathology (DEPP) by calling 866-NO EXOTIC (866-663-9684) or send an email (with a photo of the insect if possible) to DEPP@dnr.IN.gov. For more information about this or other invasive pests see the following link https://www.in.gov/dnr/entomology/pests-of-concern/spotted-lanternfly/ 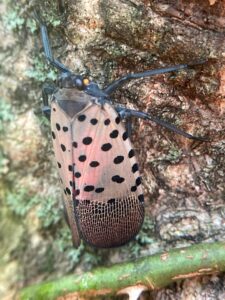 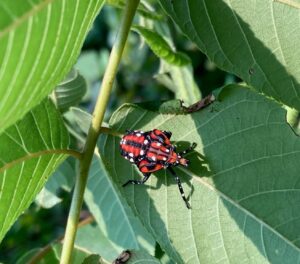 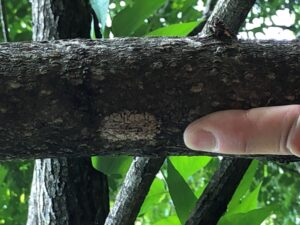 Figure 3. Egg mass of SLF on branch of tree of heaven in Vevay, IN. Photo Taken by Angela Rust (DEPP). 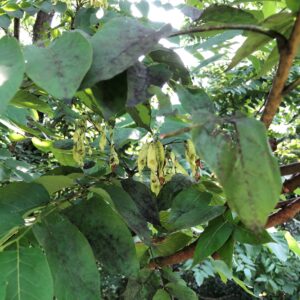 Figure 4. Sooty mold of SLF on branch of tree of heaven in Vevay, IN. Photo Taken by Angela Rust (DEPP).

Status of the known Indiana Infestation.

A homeowner in Vevay contacted DNR’s Division of Entomology & Plant Pathology (DEPP) with a picture of a red immature stage near their home. DEPP staff surveyed the site and discovered an infestation in the woodlot adjacent to a few homes in the area. The site is within 2 miles of the Ohio River and the Markland Dam. DEPP and USDA are conducting an investigation to determine exactly how large the infestation is and where it could have come from, as well as how to limit the spread and eradicate the population.

What is Spotted Lanternfly?

Spotted lanternfly is a planthopper that originated in Asia. It was first discovered in the United States in Pennsylvania in 2014. The Pennsylvania Department of Agriculture was unable to limit the spread of this pest because it is an effective hitchhiker and is often spread unknowingly by humans.

Adult spotted lanternfly has two sets of wings, and the underwing has a very distinct red color with spots on the outer wings. The fourth instar of the insect is bright red with black and white markings. The egg masses of this invasive insect look like mud and they can be spread by vehicle transport including recreational vehicles, cargo carriers (truck transport) and freight trains. They can also be spread through trade materials sold in infested areas that are shipped out of state including nursery stock, outdoor furniture, lumber, etc. Anyone receiving goods from the east coast should inspect for signs of the insect, especially if the commodity is to be kept outdoors.

Spotted lanternfly prefers to feed on tree of heaven (Ailanthus altissima), but it has been found on more than 103 species of plant including walnut, oak, maple, and various fruit trees. This insect is often found on grapevines in vineyards. Adult insects have piercing, sucking mouthparts and weaken the plants through feeding on them, which can make it difficult for the plant to survive the winter months. Congregating spotted lanternfly insects produce a sticky substance called “honeydew” in large quantities that over time becomes infested with sooty mold that attracts other pests in the area. 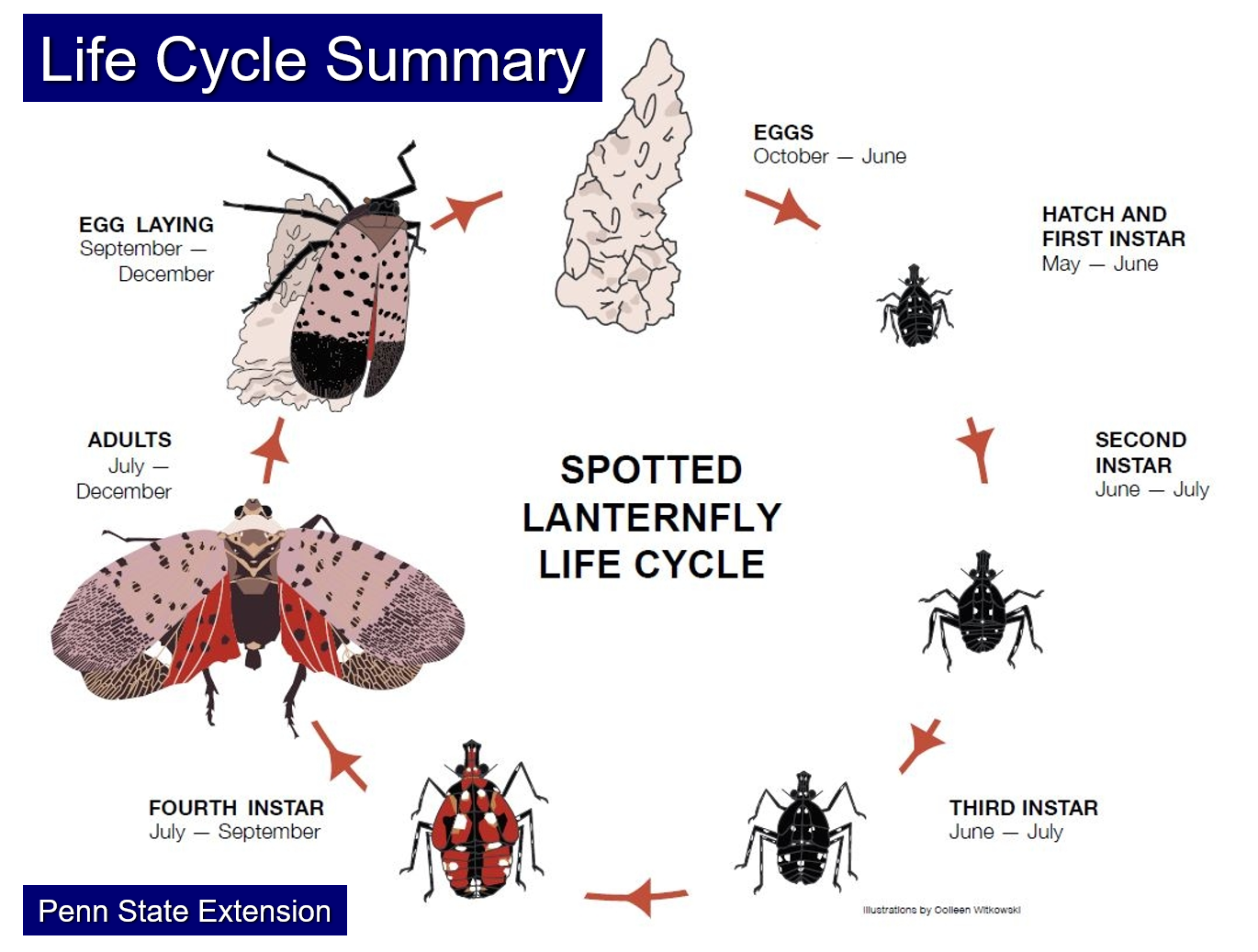 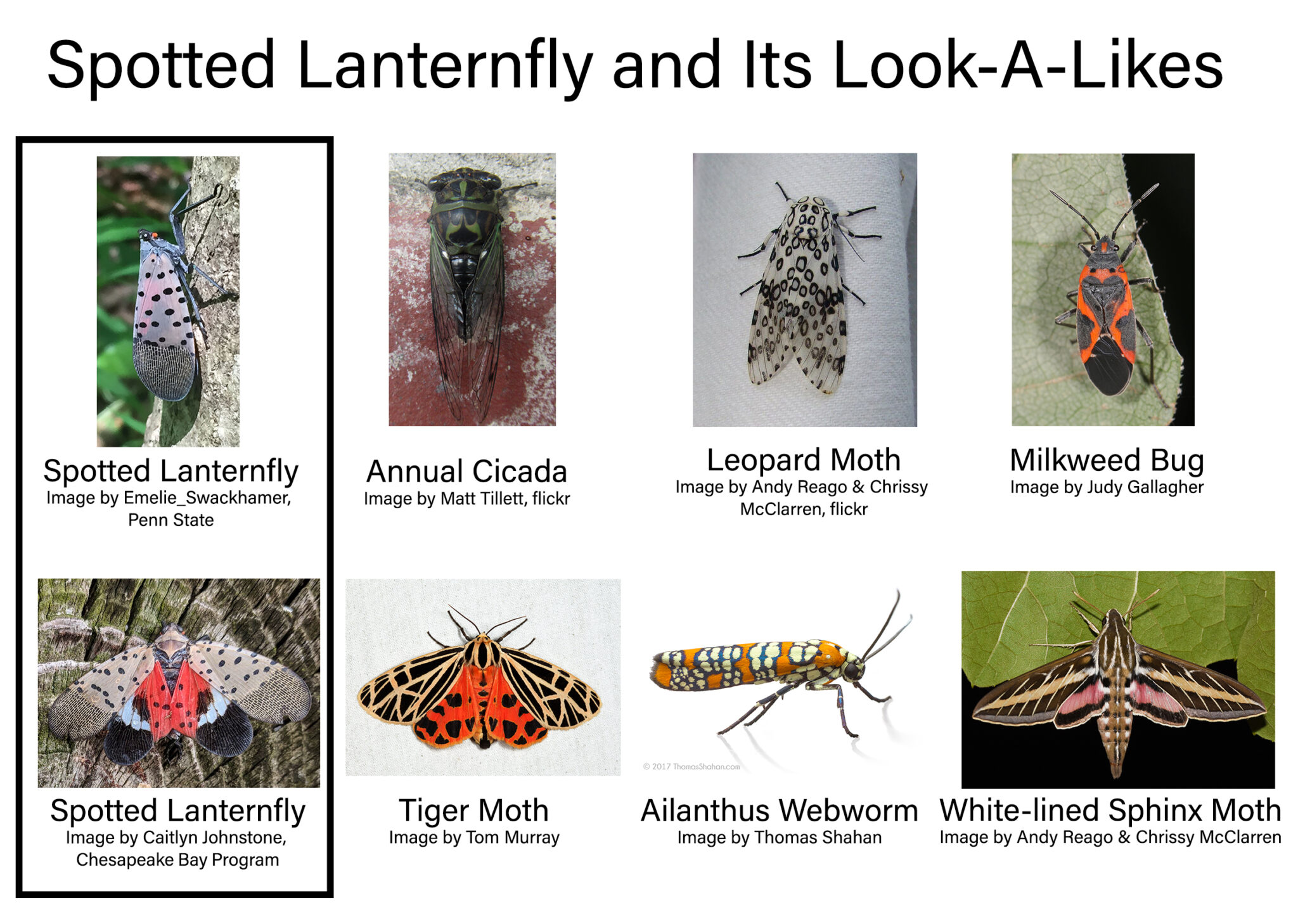 Figure 6. Be aware of insects that resemble SLF when reporting spotted lanternfly.