Biology: Common bermudagrass (Cynodon dactylon) is the most commonly used turfgrass in the southern United States, but it is also a difficult-to-control weed in northern turf. Bermudagrass is a drought tolerant, warm-season, perennial grass species that tolerates low mowing and actively spreads vegetatively by both rhizomes and stolons but also has the ability to spread by seed. 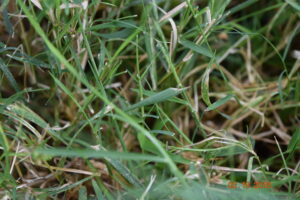 Figure 1. Bermudagrass is an aggressive weed in northern climates. Photo by Kyle Daniel.

Identification: Bermudagrass has a blue-green leaf and forms large patches in lawns as it spreads radially from rhizomes and stolons once it becomes established. The stolons can be easily spotted spreading into landscapes sidewalks and drives. 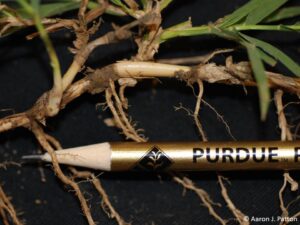 Figure 2. Bermudagrass rhizomes are thick and can be found in the soil. Photo by Aaron Patton. 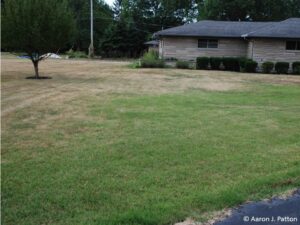 The patches are easily noticed in the summer months when cool-season turf is stressed by heat or drought. Patches are also noticeable in the early morning as bermudagrass holds a heavy dew on its leaves in the early am. In the winter months, bermudagrass is apparent as brown, dormant areas of turf.

Leaves can be very hairy or sparsely hairy depending on the biotype but the ligule will always have hairs. 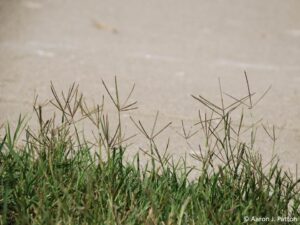 Figure 4. The finger-shaped spikelets on the bermudagrass seedhead are similar to a crabgrass. Photo by Aaron Patton. 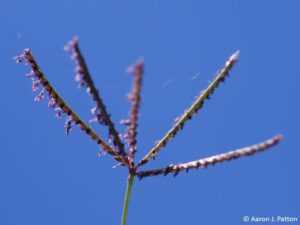 Figure 5. The finger-shaped spikelets on the bermudagrass seedhead are similar to a crabgrass. Photo by Aaron Patton.

The finger-shaped spikelets on the bermudagrass seedhead are similar to a crabgrass. Bermudagrass will produce seedheads from mid-summer until fall. Spikelets typically have 3-6 spikes in number.

Cultural control: In Turf: Enhance cool-season turf density through overseeding and fall fertilization. In Landscape: Install edging that prevents infestations above and below the soil line.

Control before seeding or sodding an area during renovation

The most effective way to control bermudagrass is with a preplant soil fumigant. For most, fumigation is not an option because it is so costly and because of specialized application equipment needed. A good alternative is to make three applications of glyphosate over the growing season (May, July, and September). Wait three to four weeks for regrowth before making the follow-up applications. Research shows that a tank-mix of 3 qts/A glyphosate plus fluazifop will improve bermudagrass control over glyphosate alone. When using fluazifop, be aware that it will have some residual soil activity. Wait at least 30 days before seeding turfgrass after applying fluazifop to bare ground or 14 days after an application to turf.

There are few “over-the-counter” products available for bermudagrass control. One such product is Bayer Advanced Bermudagrass Control for Lawns. Multiple (3 or more) applications will be needed to suppress bermudagrass. I suggest that homeowners make applications at the start of the end of the summer when the bermudagrass is not actively growing. Summer applications are generally less effective on bermudagrass and could injure their lawn when applied to drought stressed turf or heat stressed turf as temperatures approach 90 degrees. I suggest using this product twice in the month of May, twice in September, and once in early October. Treating during the cooler periods of the year while the weed is green will help to control the weed while reducing the risk of injuring your desirable lawn grasses. Having said all of this, remember that this is the toughest turf weed to control and few options are effective. At best, the homeowner will be able to suppress/reduce this weed but likely ever completely eradicate it.

Prevention of spread into the landscape is most effective.  Post control can be achieved with a high rate of glyphosate for heavily infested areas.  Multiple applications may be required .

For more information of control in turf, visit the Weed of the Month from Turfgrass Science at Purdue University at https://turf.purdue.edu/common-bermudagrass/?cat=106.

For more turf information, visit the site at https://turf.purdue.edu/ .