This winter has been very mild, especially compared to last year.  With the mild temperatures throughout the season, most plants have accumulated enough growing degree days to start bud break when temperatures become favorable.  Utilizing the Spring Leaf Index, via the United States National Phenology Network (USNPN), spring has been trending 10-20+ days early this year from south to north (Fig. 1).

In most areas of the southeast, progression of this earliness of spring typically occurs every one to five years (Fig. 2).  At this time, it appears the trend of warming early will continue as the season progresses.  We discussed using phenology to time preemergence herbicide applications previously: https://www.purduelandscapereport.org/article/early-season-predictions-methods-predict-weed-emergence/.  Monitoring various ornamental species will indicate the progression of weed species germination. 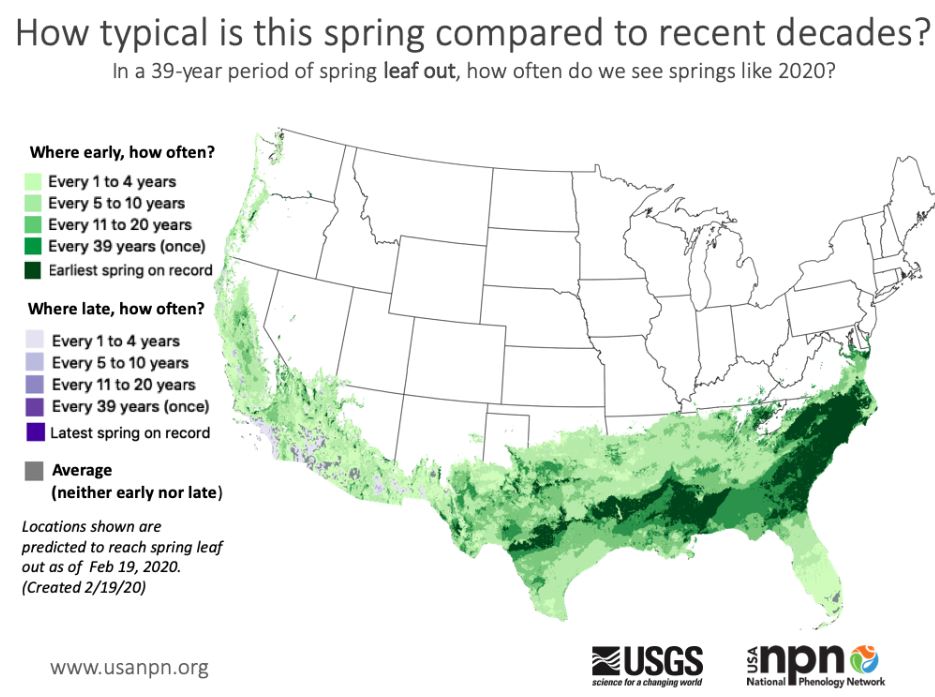 Figure 2 . In most areas of the southeast, progression of this earliness of spring typically occurs every one to five years, via the United States National Phenology Network (USNPN),.

Due to the likelihood of an early arriving spring, it’s important to consider applying preemergence products earlier.  Applications should be made before germination to ensure efficacy of your preemergence program.  If irrigation is not available, remember to apply preemergence herbicide prior to a rainfall event so that the herbicide will be incorporated into the top couple of inches in the soil.

Growing degree days plays an integral role in bud break, weed emergence, and insect emergence.  The southern portions of the Midwest are starting to break bud on the early species (i.e. silver maple) (Fig. 3).  In addition to following the USNPN, a tool from Michigan State is useful for monitoring growing degree days as it relates to crabgrass germination, Japanese beetle emergence, spring broadleaf, and more.  The site can be found at http://www.gddtracker.net/. 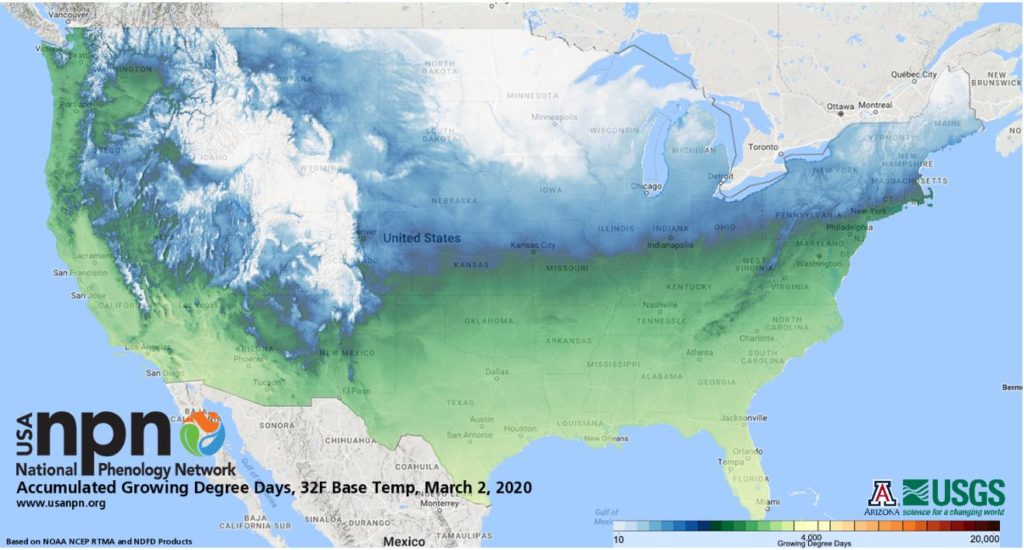 Figure 3. The southern portions of the Midwest are starting to break bud on the early species via the United States National Phenology Network (USNPN).

Depending on your situation, a split application in the spring will increase the longevity of the efficacy of your preemergence herbicide.  Since different weed species will germinate at different times throughout the season, the split application will provide coverage for most summer annuals.

If you have any questions about your weed control program, feel free to contact me at daniel38@purdue.edu.