This article, and many others, will be presented at the 2018 Purdue Turf and Landscape Field Day on July 10th.  Registration is open and available online: https://www.mrtf.org/event/turf-and-landscape-field-day/?event_date=2018-07-10

Here is the lineup for the field day. 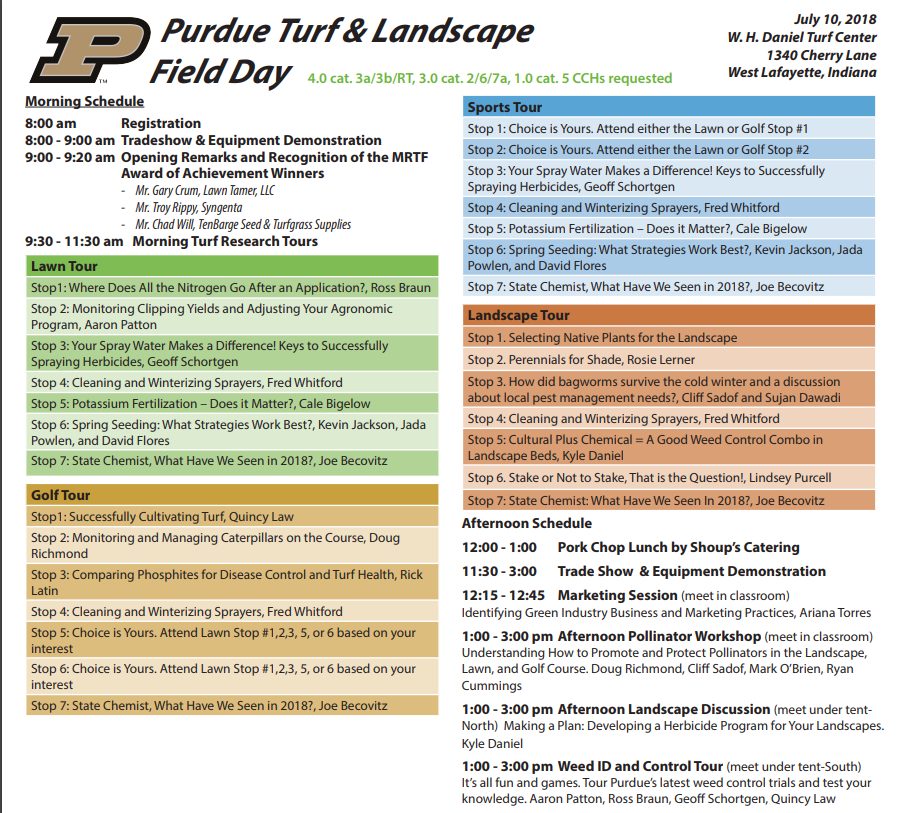 A cultural weed control method is one that involves steps to reduce or eliminate weeds via maintenance techniques.  In landscapes, the most common type of cultural control is mulching.  Mulching provides many benefits in the landscape, including moisture retention, temperature consistency of the root zone, improvement of soil structure, addition of organic matter, aesthetics, and, perhaps most important, a significant reduction in weeds.

Mulch prevents weeds a couple of different ways.  Many weed species require sunlight for germination to occur.  By shading the soil beneath the mulch, weed seeds that require sunlight will not begin to germinate.  The other way that mulch prevents weeds from germinating is by providing large air spaces (macropores) between the pieces of mulch.  Since moisture is required for germination, the macropores in the mulch keep the area free from moisture.  Mulch will also suppress weed growth by not allowing the root system to become fully established in the macropores.  The larger the mulch (i.e. pine bark nuggets vs. shredded hardwood) the more effective the mulch is in preventing and suppressing weeds.

Working in olive, it was found that mulching alone provides about 50% control after 12 weeks as compared to bare ground.  In the same study, isoxaben, mesotrione, oryzalin, and oxadiazon were sprayed to bare ground and controlled weeds 97, 93, 90, and 97% respectively.   This study also sprayed prior to mulch application with the same herbicides and controlled weeds 94, 100, 90, and 92% respectively (Henry et.al, 2015).  This trial showed that combining herbicides with mulch will give much better control than mulch alone and equivalent, or often better, control when herbicides and mulch are used in combination. 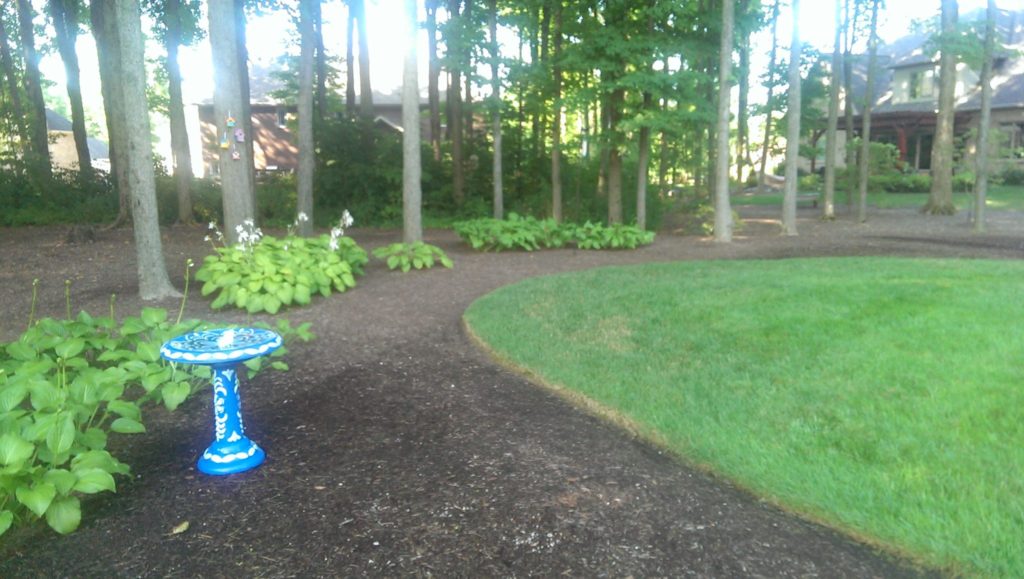 In another study, weed control effectiveness increased with depth of mulch regardless of herbicide rate (Marble, 2014) of up to seven cm.  Other resources mention mulch greater than seven inches provides very effective weed control.  As we would expect, the deeper the mulch, the less weeds.  This is often impractical, as the recommended depth of mulch in landscape beds is three inches.

An added benefit of applying preemergence herbicides followed by an application of mulch at three inches is to prevent volatilization and breakdown of susceptible herbicides, such as dichlobenil or DNA herbicides (i.e. trifluarlin, oryzalin, and pendimethalin) by limiting sun exposure and providing moisture.

The trial we are presenting consists of mulched plots with several preemergence herbicides that are currently available to green industry applicators.  Weed control effectiveness with the herbicides will be compared to the control plot that has mulch but no herbicides. 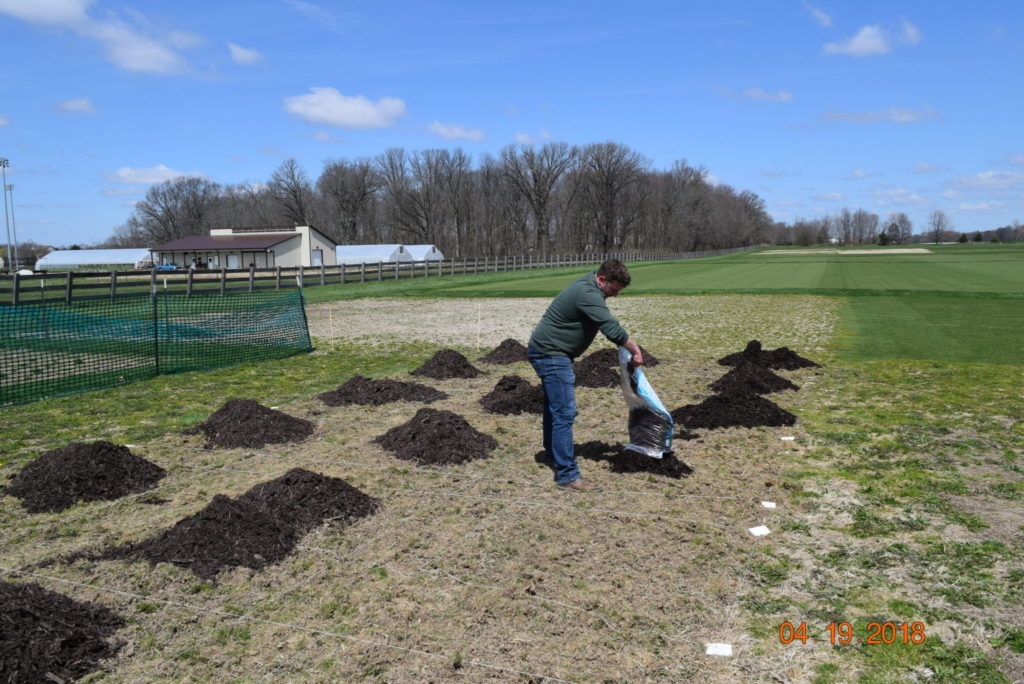 Figure 3. A mulch and herbicide research trial will be presented at field day on July 10th.

Marble, C. 2014. Herbicide and Mulch Interactions: A Review of the Literature and Implications for the Landscape Maintenance Industry. Weed Tech Manuscript Draft.